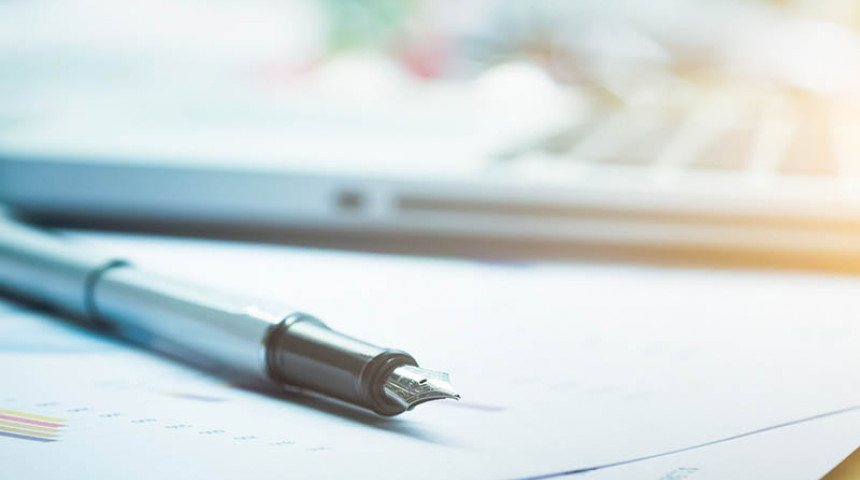 The law, rules and legal system are, among other things, a product of the society in which they are inserted. Covering rights often requires legal changes, and this is also a factor of social change. On the other hand, despite the limitations it may have, the existing legal framework is not used to its full potential and from a rights perspective

The DESC Observatory has experience and resources in this area, especially on the right to housing. Examples are the review and assessment of the Catalan Law on the right to housing, which has resulted in a book (Área Metropolitana y Ayuntamiento de Barcelona, 2017 a 2.018), the new way to act against real estate harassment (2018 ), the elaboration of the Guide "Legal framework of housing cooperativism in cession of use" (Sostre Cívic, 2017), the advice to parliamentary groups for the drafting of legislative proposals or allegations (proposed Law on housing emergency and rents in the Congress of Deputies, 2017; advice draft Law on housing in the Balearic Islands, 2016), participation in the working group of the new Catalan law on urban leases and Law 4/2016 of 23 December on measures to protect the right to housing of people at risk of residential exclusion. (Department of Governance, Public Administrations and Housing, 2016), technical support in the drafting, processing and negotiation of the Popular Legislative Initiative on housing and energy poverty, subsequent Law 24/2015 (PAH, APE and Observatorio DESC, 2015), or the design of measures for the mobilisation of empty housing towards social housing based on Law 18/2007, of 28 December, on the right to housing (pilot experience in Terrassa, 2014).