[Demonstration] Barcelona is not for sale! 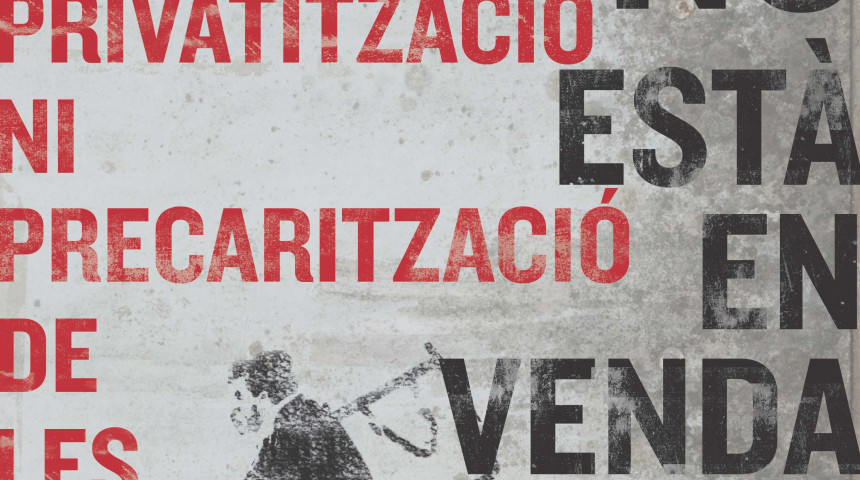 We take the streets to denounce that Barcelona is not for sale! We defend our neighborhoods, we fight for the right to the city.

In January 2017, neighborhood entities, union organizations and neighborhood struggle groups Barcelona Is Not For Sale carried out their first action against the gentrification of the city, the precariousness of the most vulnerable neighborhood groups and the defense of political, social, cultural and labor  rights, demanding the repeal of the ley mordaza.

Since that first action, we have continued to mobilize to denounce the growing precariousness of the material conditions of our lives and the housing emergency that we endure. Over the last years, gentrification and tourism have spread throughout the metropolitan area and the less visible areas of the territory so far. The result has been a systematic violation of the right to housing while degrading the working conditions of the workers.

That is why, on Saturday the 11th of May, neighborhood entities, union organizations and social entities gathered on the Barcelona Is Not For Sale platform, are once again taking to streets against the privatization and the precariousness of our city. The demonstration Neither privatization nor precariousness of the cities will begin at 6:00 p.m. in Universitat square. The demonstration has been organized jointly with other cities of the State and the rest of Europe. 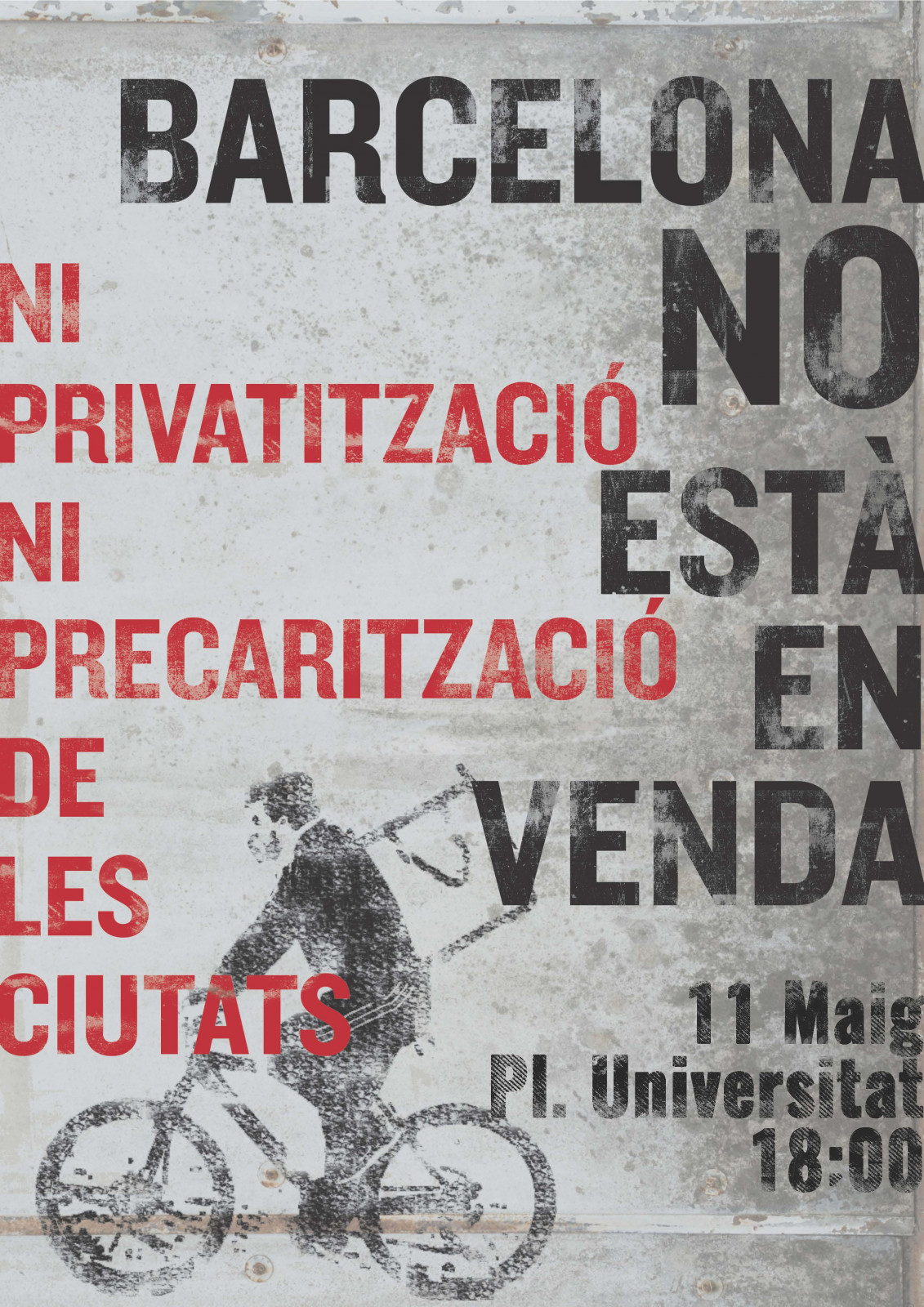