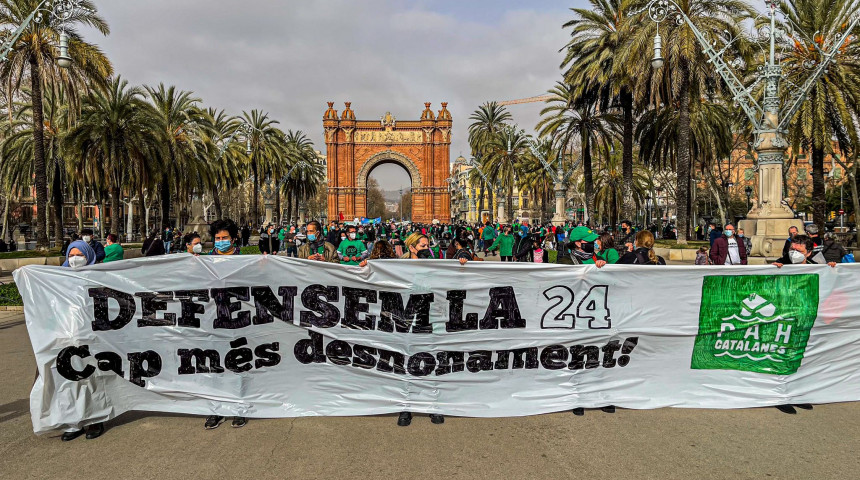 Tomorrow, Friday 10 September 2021, the round of appearances in the Parliament of Catalonia of entities, institutions, organizations and experts to make contributions to the registered text begins, in which the Promoter Group will participate on three occasions

In recent months, the Group Promoting Law 24/2015 has worked to register the new bill aimed at recovering anti-eviction measures annulled by the Constitutional Court and currently has a large parliamentary majority with the support of ERC, Junts , In Common We Can and CUP.

Recall that on January 29 the Constitutional Court annulled the extension of anti-eviction measures of Law 24/2015 achieved with Decree Law 17/2019 leaving Law 24/2015 without the mandatory social rent in terms of rent terminations and occupations, and canceling renewals of social rents. A serious situation that left more than 3,000 families helpless who may lose their social rent they were expecting.

Throughout the month of September, the appearances of entities, institutions, organizations and experts will take place in the Parliament of Catalonia to make contributions to the registered text.

Below we share the calendar of our appearances and the different entities, institutions, organizations and experts in Parliament:

Monday, September 27, 10:00 a.m .: Day reserved for hearings that cannot be held for the remaining days.

Each appearance will last approximately one hour and can be followed live on the Parliament Channel through this link: https://www.parlament.cat/ext/f?p=700:1

Ending evictions must be a priority in this legislature. The future “Law for the Extension of urgent measures to deal with the housing emergency ”will be key to achieving this. The Promoter Group and the organized public will be vigilant of this urgent approval as soon as possible. We will not allow anyone to be left behind. 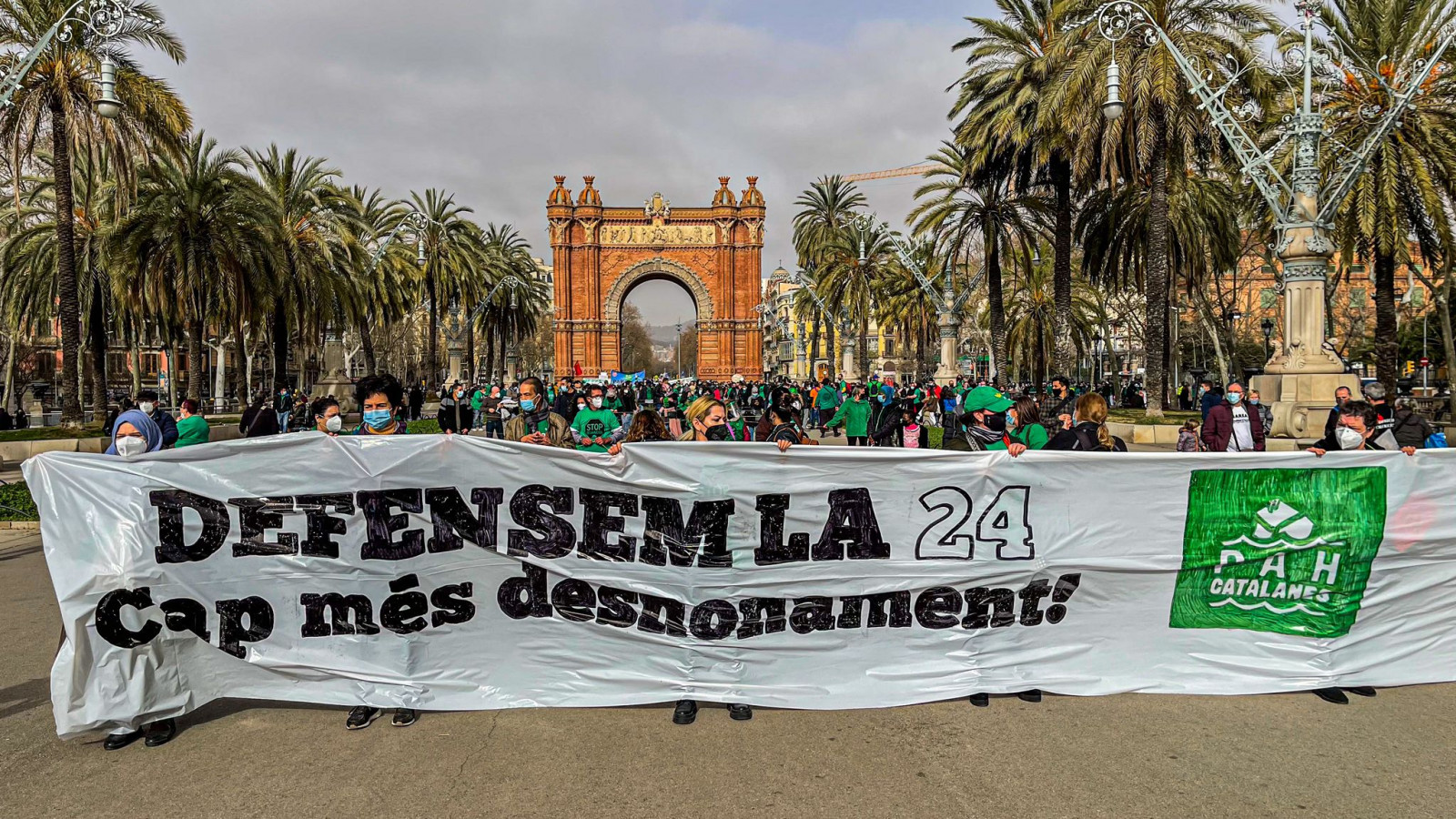